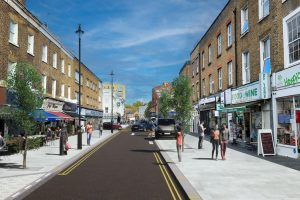 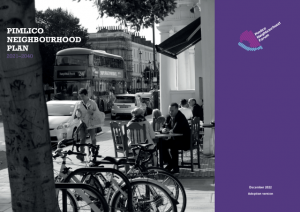 Approved by local referendum on 22 September 2002, the Pimlico Neighbourhood Plan was formally adopted by Westminster City Council on 7 December and published in its final form (click on the picture to read / download).

This marks the end of a 6 year long process and we would like to thank the many residents and other experts who helped us along the way. We’d also like to remember the contributions of Mair Garside and Edward Reeve, both very long standing Pimlico residents, who died in 2018 and were energetically involved in the steering group from the start of its work.